“Cool climate wines from our high elevation site place us in a ‘category of one’ in the Rogue Valley.”

Early on, we recognized the unmatched potential of our vineyard site in Oregon’s fertile Rogue Valley. Perched at 2100 feet with cool afternoon breezes, and distinguished by an ancient blend of alluvial deposits and decomposed sandstone, these vineyards promised a unique opportunity to produce elegant, cool climate wines in an otherwise warm growing region.

Winemaker Brian Gruber came to Irvine & Roberts Vineyards with rich experience in crafting world-class wines. Prior to joining Irvine & Roberts, Brian managed and made wines for several heralded brands including Quady North, Barrel 42 Custom Winecraft and Troon Vineyard, and founded Swallow Hill Vineyard in Ashland. While it’s not uncommon for a winemaker to carve an unusual path to a vineyard career, Brian’s route has been exceptionally diverse. Following an 11-year career with the U.S. Air Force in Personnel Command, he decided to pursue a Masters of Public Policy at the John F. Kennedy School of Government at Harvard University. It was while doing a stint in banking after grad school that Brian realized his heart’s calling was as a grower and maker.
Nearly 100 wines made under Brian’s direction have scored 90 points plus, and have received numerous awards throughout the country.Wine Enthusiast and Wine Spectator recognized five wines made by Brian in their “Top 100 Wines” feature. 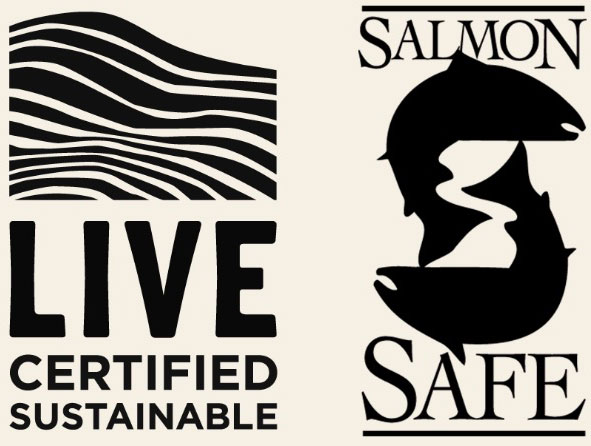 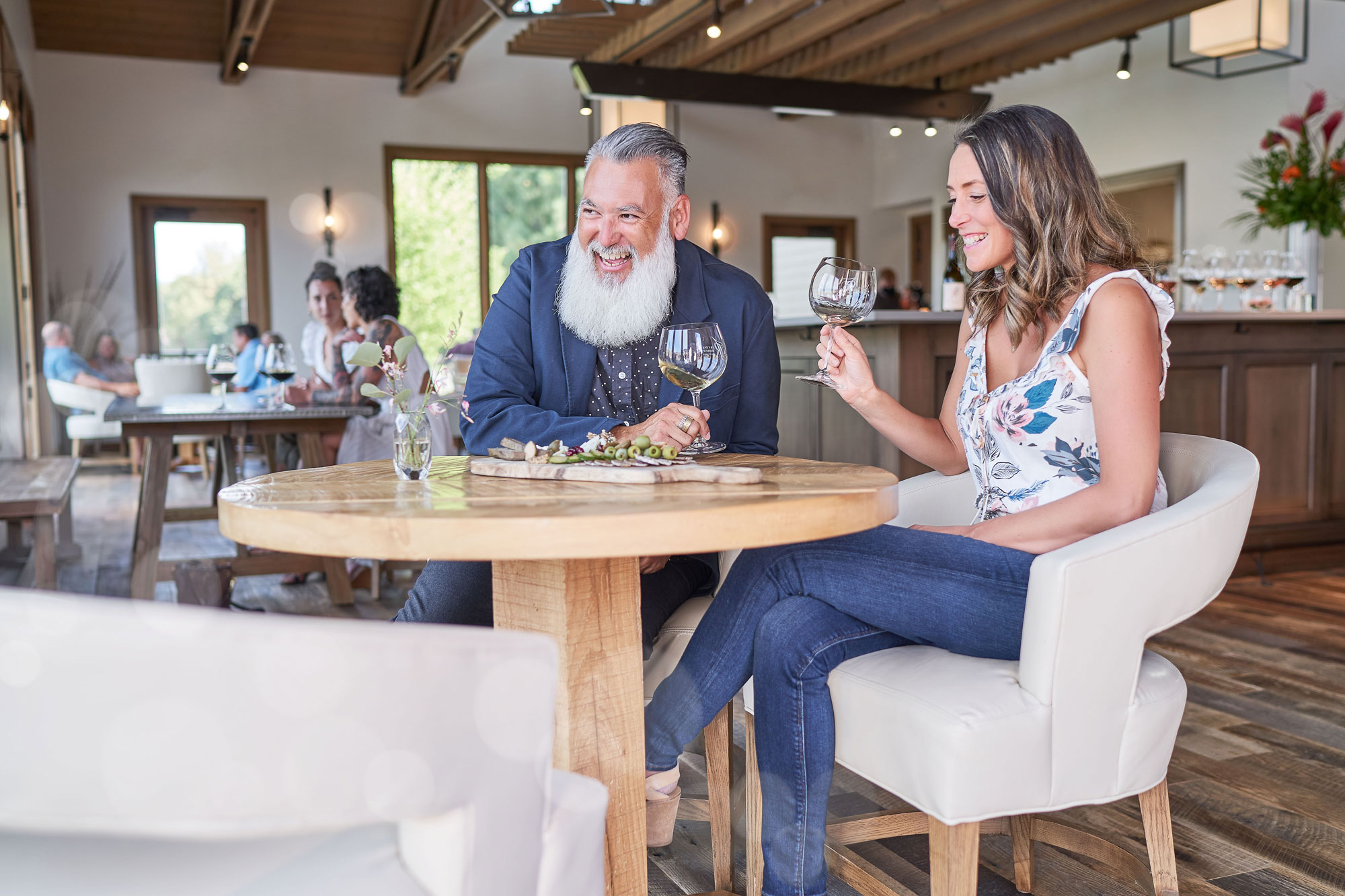 We’d love to keep in touch. Sign up to hear about our latest wine releases & experiences. See you in Ashland, Doug & Dionne Irvine